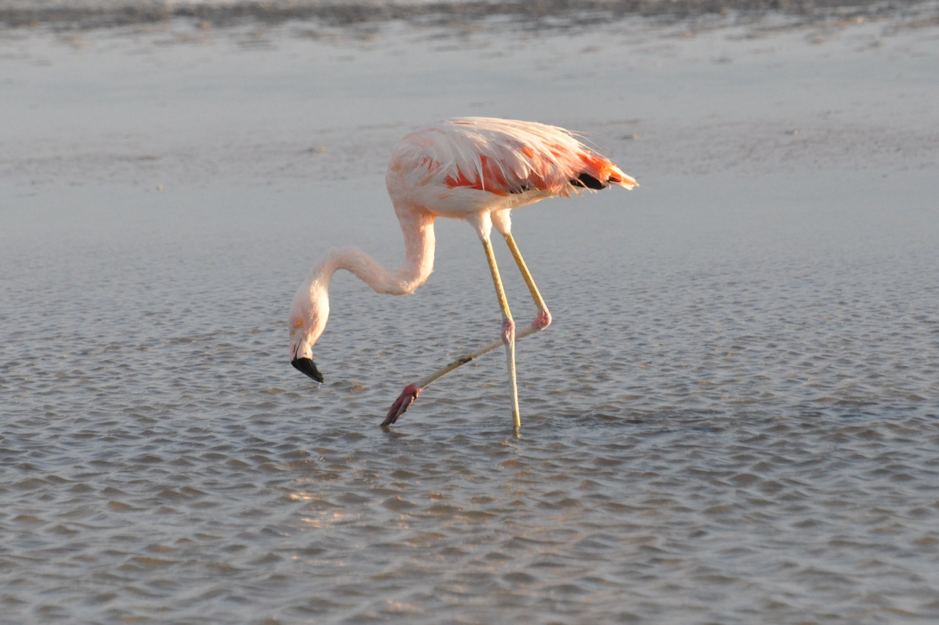 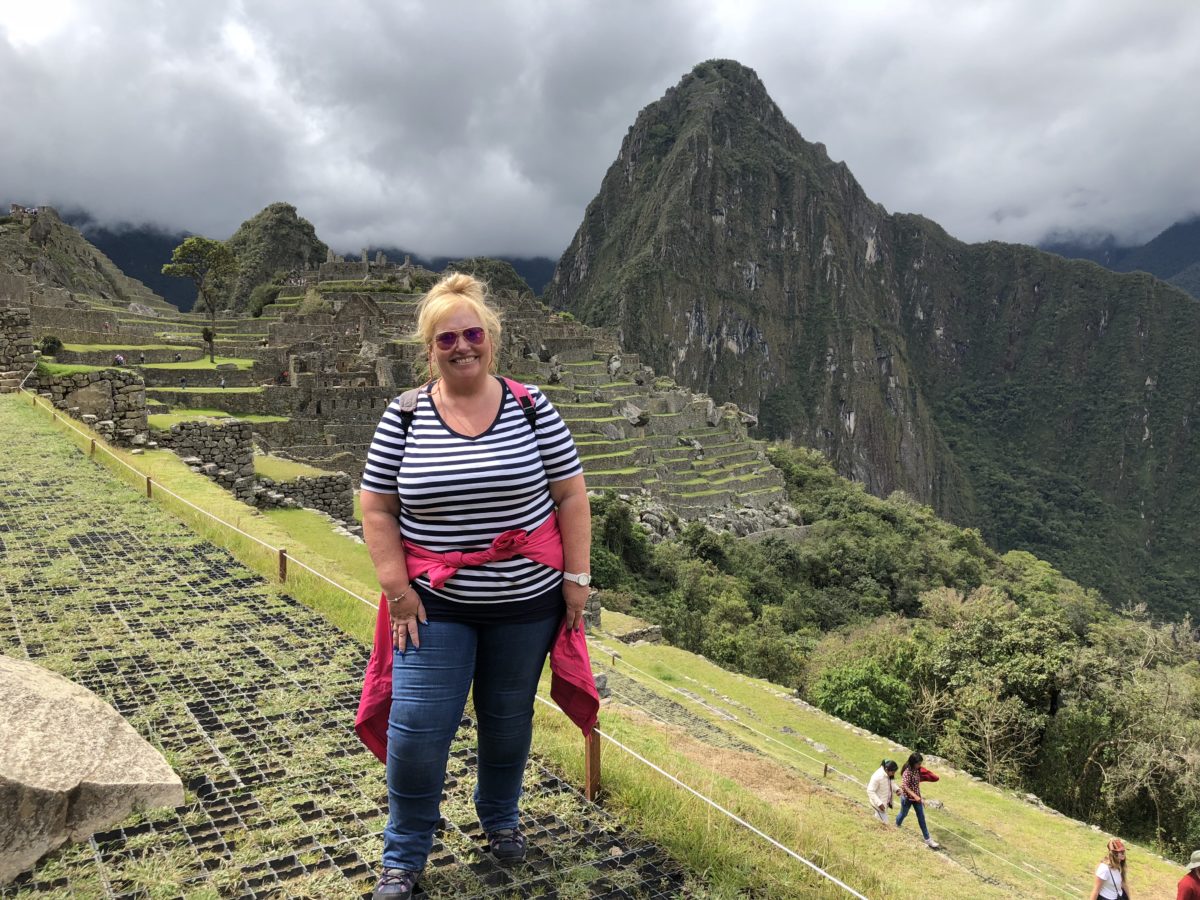 Back to Peru – finally! 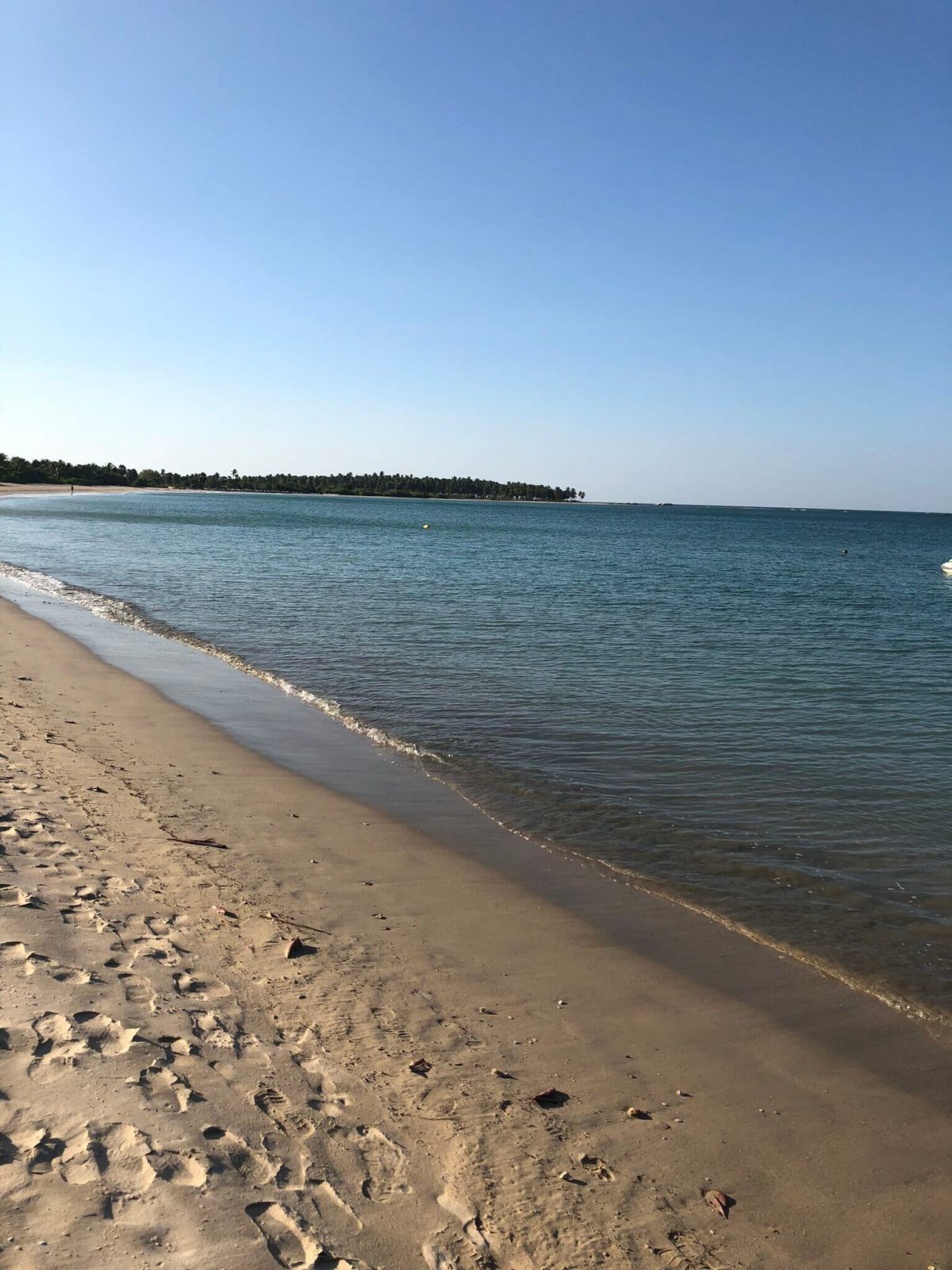 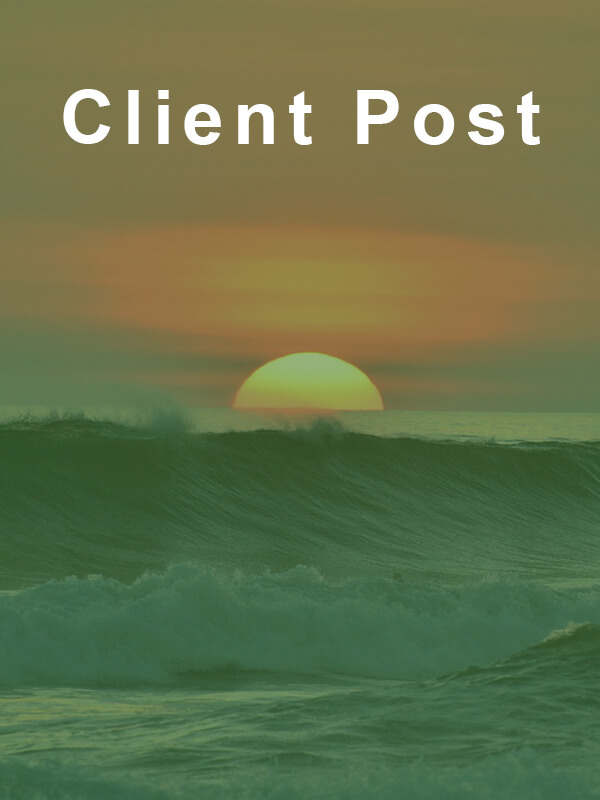 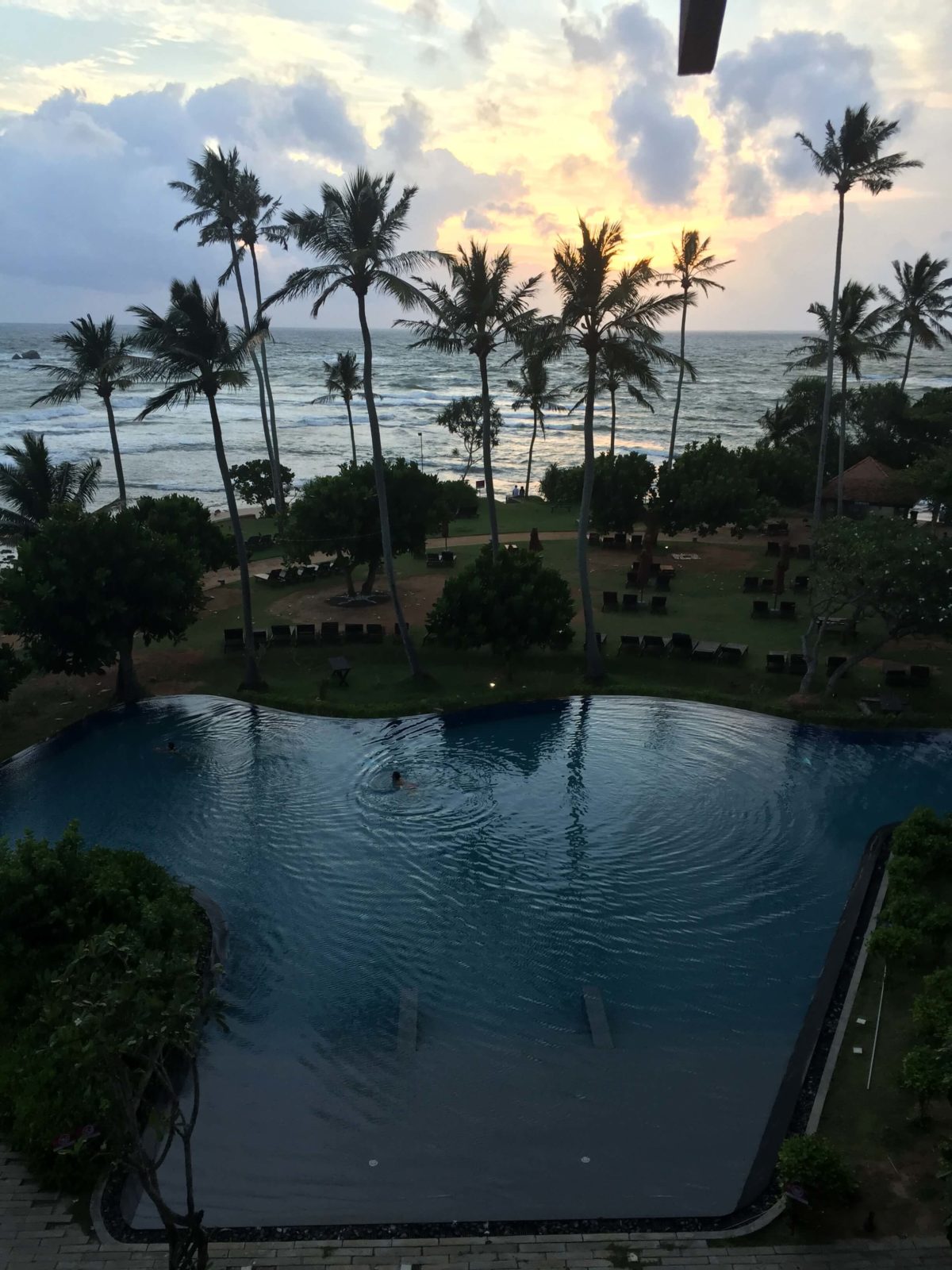 Sri Lanka – the wonder of Asia